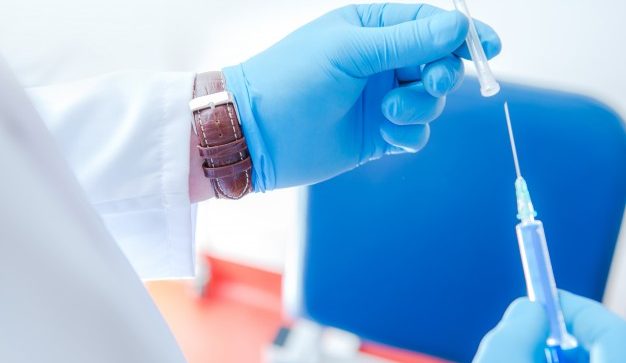 The Pontifical Academy for Life issued a document commenting on the Italian vaccine issue, in collaboration with the «Ufficio per la Pastorale della Salute» of Italian Bishops’ Conference and the «Association of Italian Catholic Doctors», on July 31, 2017.

Clarifications on the medical and scientific nature of vaccination:

The lack of vaccinations of the population indicates a serious health risk of diffusing dangerous and often lethal diseases and infections that had been eradicated in the past, such as measles, rubella, and chickenpox. As noted by the Italian National Health Institute, since 2013 there has been a progressive trend in decreasing vaccination coverage. Vaccination coverage data for measles and rubella decreased from 90.4% in 2013 to 85.3% in 2015, contrary to WHO indications that recommend 95% vaccination coverage to eliminate virus circulation.

In the past, vaccines had been prepared using cells from aborted human fetuses, however currently used cell lines are very distant from the original abortions. The vaccines being referred to, the ones most commonly used in Italy, are those against rubella, chickenpox, polio, and hepatitis A. It should be noted that today it is no longer necessary to obtain cells from new voluntary abortions, and that the cell lines on which the vaccines are based in are derived solely from two fetuses originally aborted in the 1960’s. From the clinical point of view, it should also be reiterated that treatment with vaccines, despite the very rare side effects (the events that occur most commonly are mild and due to an immune response to the vaccine itself), is safe and effective. No correlation exists between the administration of the vaccine and the onset of Autism.

Reflections on the ethical nature of vaccines:

In 2005 the Pontifical Academy for Life published a document entitled: «Moral reflections about vaccines prepared from cells of aborted human fetuses» which, in the light of medical advances and current conditions of vaccine preparation, could soon be revised and updated.

Especially in consideration of the fact that the cell lines currently used are very distant from the original abortions and no longer imply that bond of moral cooperation indispensable for an ethically negative evaluation of their use.

On the other hand, the moral obligation to guarantee the vaccination coverage necessary for the safety of others is no less urgent, especially the safety more vulnerable subjects such as pregnant women and those affected by immunodeficiency who cannot be vaccinated against these diseases.

As for the question of the vaccines that used or may have used cells coming from voluntarily aborted fetuses in their preparation, it must be specified that the «wrong» in the moral sense lies in the actions, not in the vaccines or the material itself.

The technical characteristics of the production of the vaccines most commonly used  in childhood lead us to exclude that there is a morally relevant cooperation between those who use these vaccines today and the practice of voluntary abortion. Hence, we believe that all clinically recommended vaccinations can be used with a clear conscience and that the use of such vaccines does not signify some sort of cooperation with voluntary abortion. While the commitment to ensuring that every vaccine has no connection in its preparation to any material of originating from an abortion, the moral responsibility to vaccinate is reiterated in order to avoid serious health risks for children and the general population.