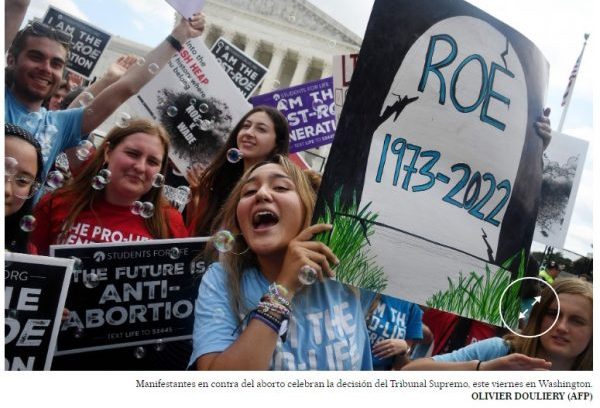 Philadelphia, PA – June 24, 2022- Catholic Medical Association today commends the Supreme Court of the United States for recognizing the inherit dignity each of us has from the moment of conception and expresses immense gratitude for its decision to overturn Roe v. Wade. The announcement of these decisions signals a long-awaited return to consideration of the most innocent and defenseless of American citizens: the unborn child.

“We are filled with gratitude and relief, as Catholics, to know this heinous and medically unfounded law has been overturned. For too long it has influenced people to believe abortion is just—when in fact the truth is the exact opposite,” said Craig Treptow, M.D., CMA President.

The decision of the Justices voting for the majority opinion is evidence of the growing scientific and logical support for the recognition of the unborn as a person.

Dr. Treptow went on to say “As medical professionals, we are satisfied to know that advances in medicine, which clearly indicate life from the moment of conception, have been considered in this decision. I want to thank each of my colleagues in medicine around the country and the world whose research and dedication to their practice helped to make this day possible.”  READ MORE